The Box Tops are an American rock band, formed in Memphis in 1967. They are best known for the hits “The Letter“, “Cry Like a Baby“, and “Soul Deep” and are considered a major blue-eyed soul group of the period. They performed a mixture of current soul music songs by artists such as James & Bobby Purify and Clifford Curry; pop tunes such as “A Whiter Shade of Pale” by Keith Reid, Gary Brooker, and Matthew Fisher of Procol Harum; and songs written by their producers, Dan Penn, Spooner Oldham, and Chips Moman. Vocalist Alex Chilton went on to front the power pop band Big Star and to launch a career as a solo artist, during which he occasionally performed songs he had sung with the Box Tops.

The Box Tops’ music combined elements of soul music and light pop. Their records are prime examples of the styles made popular by Moman and Penn at American Sound Studio in Memphis. Many of their lesser known Top 40 hits, including “Neon Rainbow“, “I Met Her in Church”, and “Sweet Cream Ladies, Forward March”, are considered minor classics. As rock critic Lester Bangs wrote in a review of the group’s Super Hits album, “A song like ‘Soul Deep’ is obvious enough, a patented commercial sound, yet within these strictures it communicates with a depth and sincerity of feeling that holds the attention and brings you back often.” 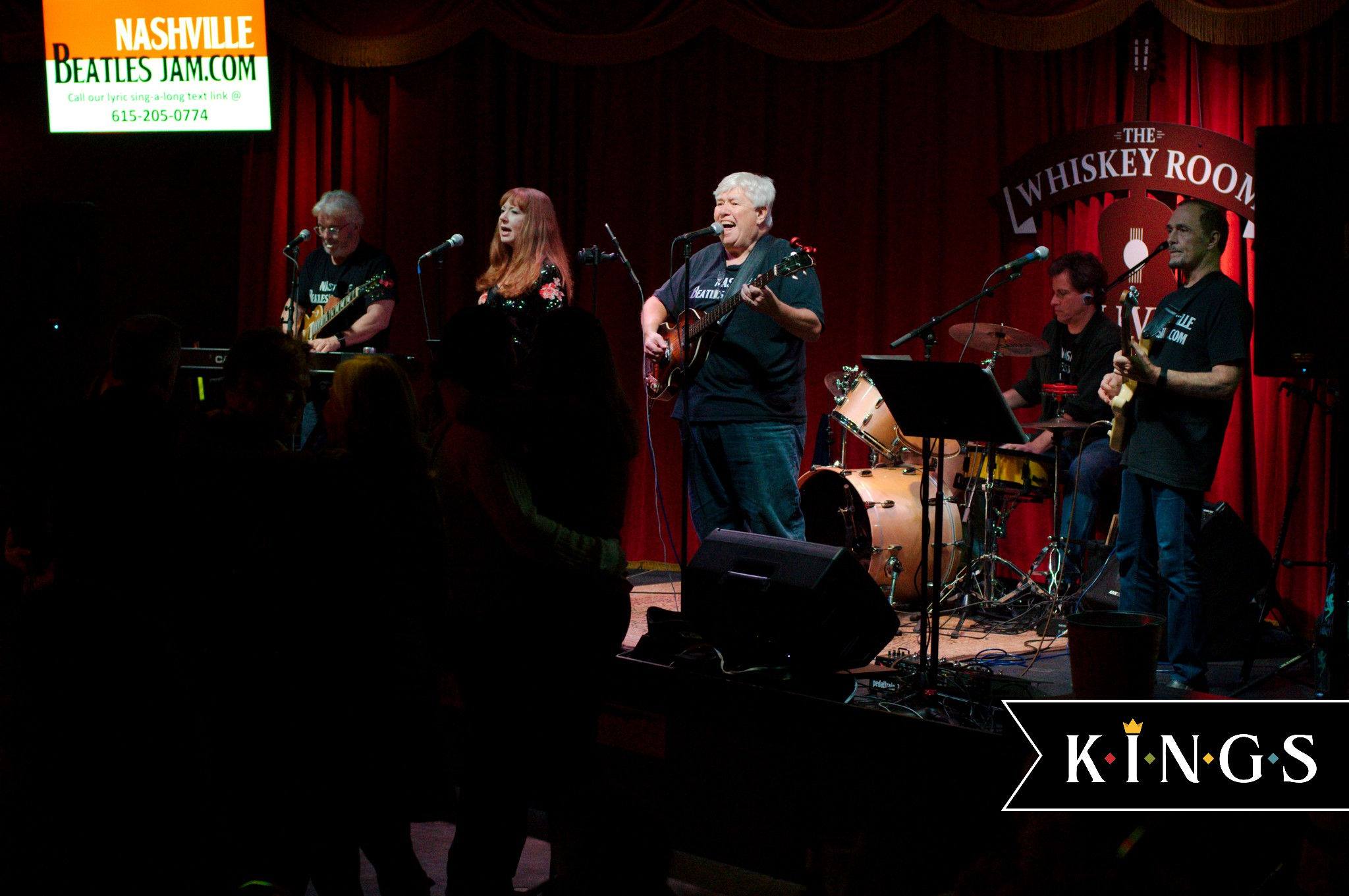 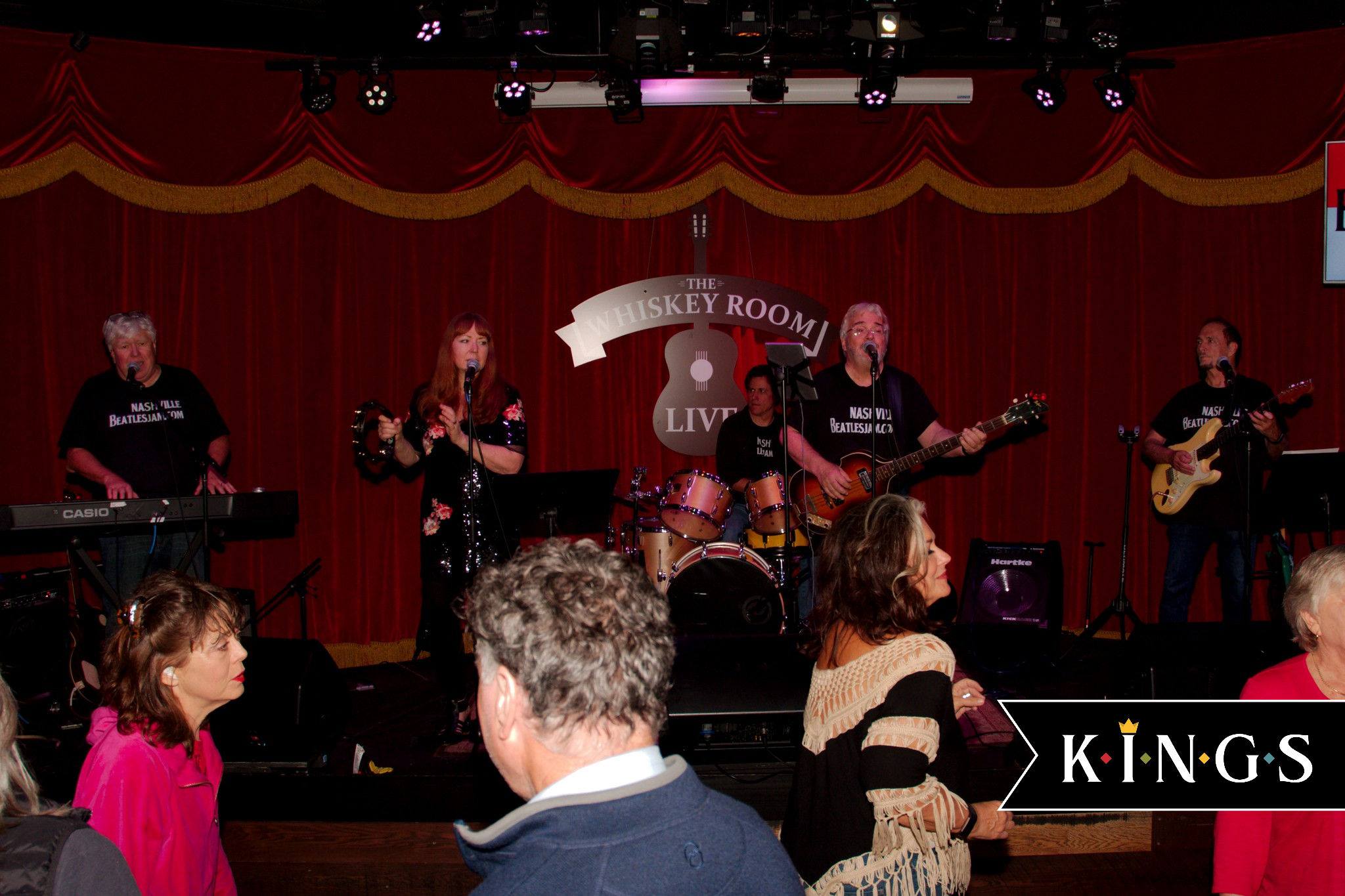 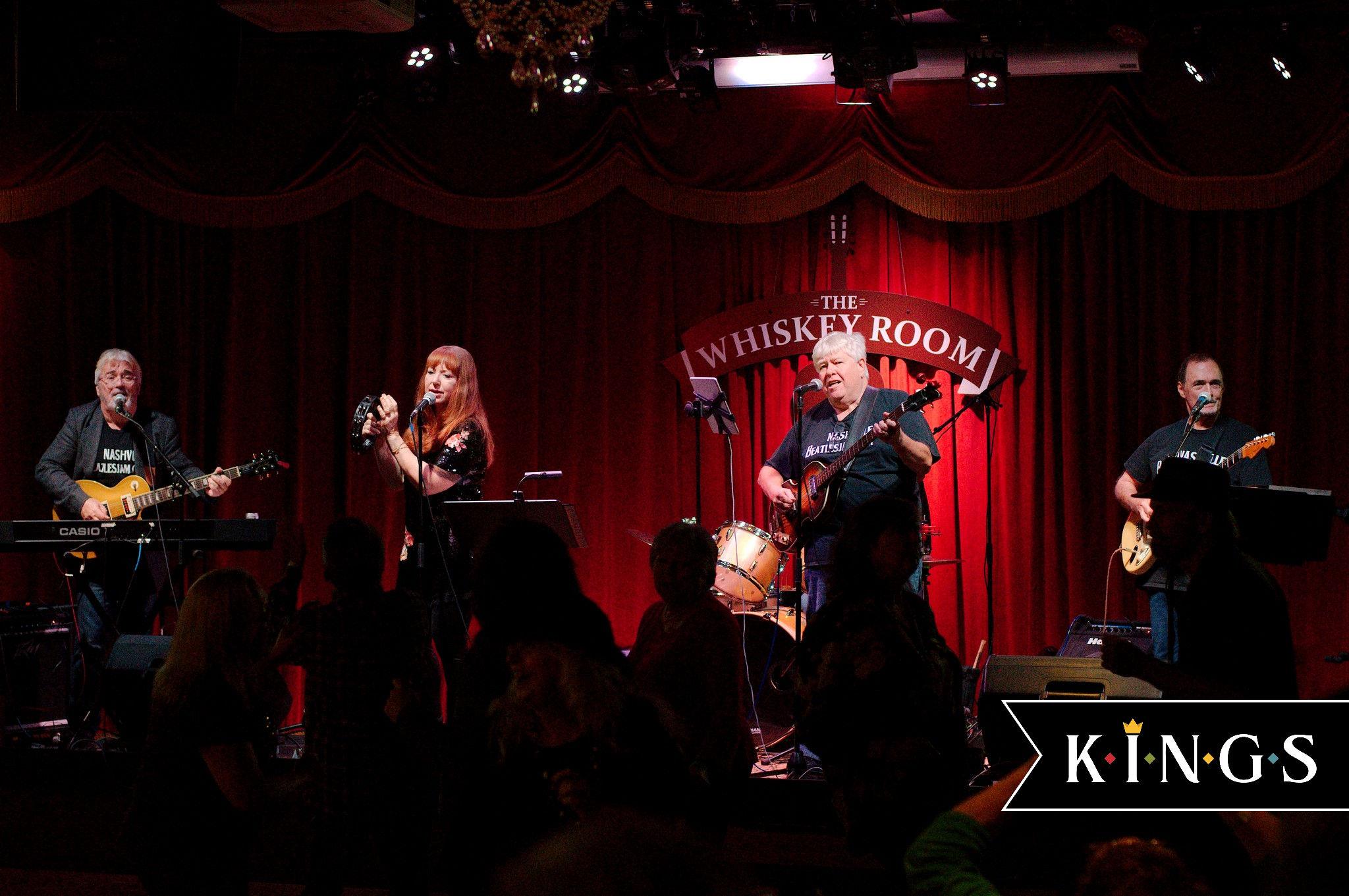 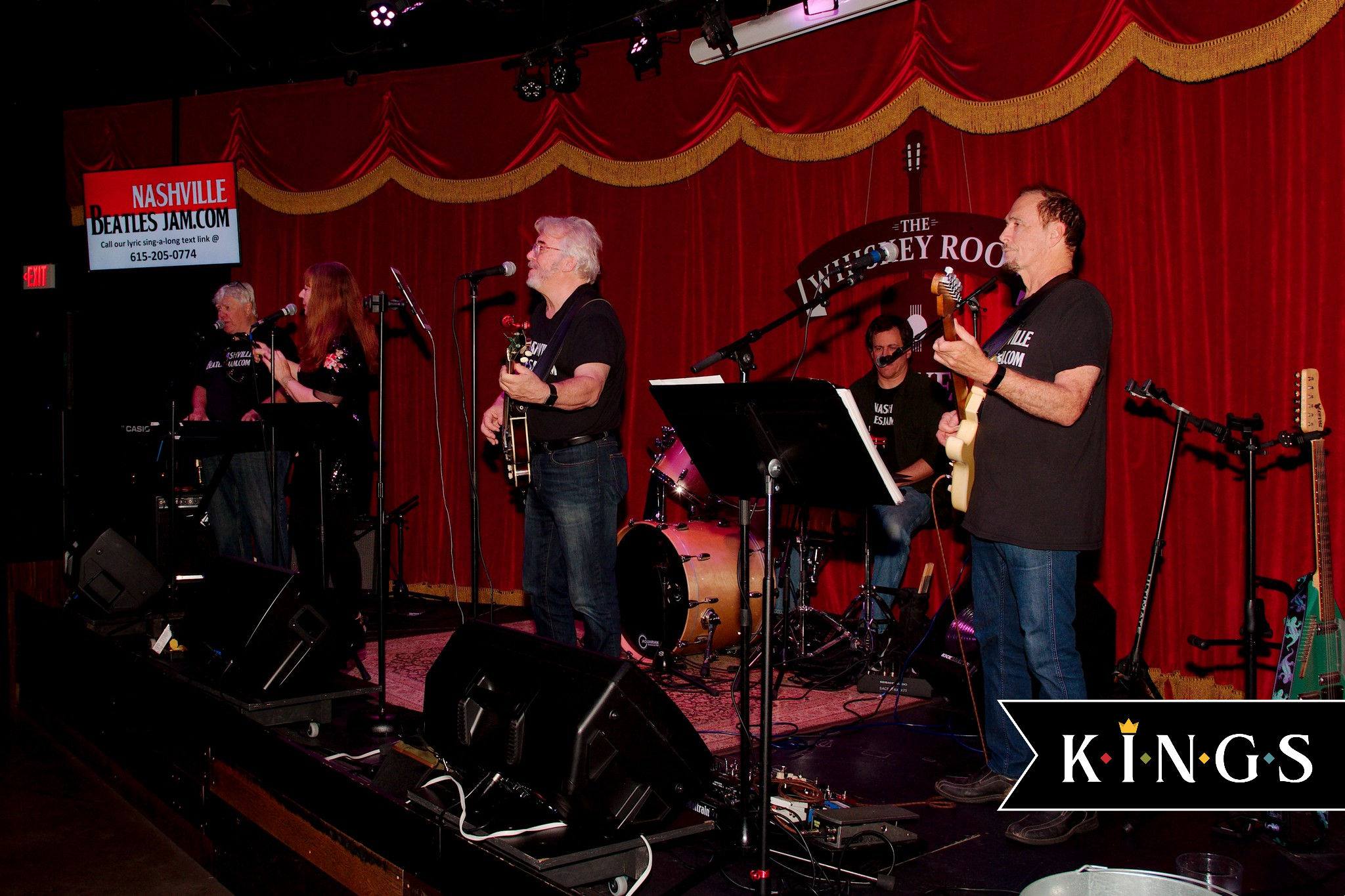 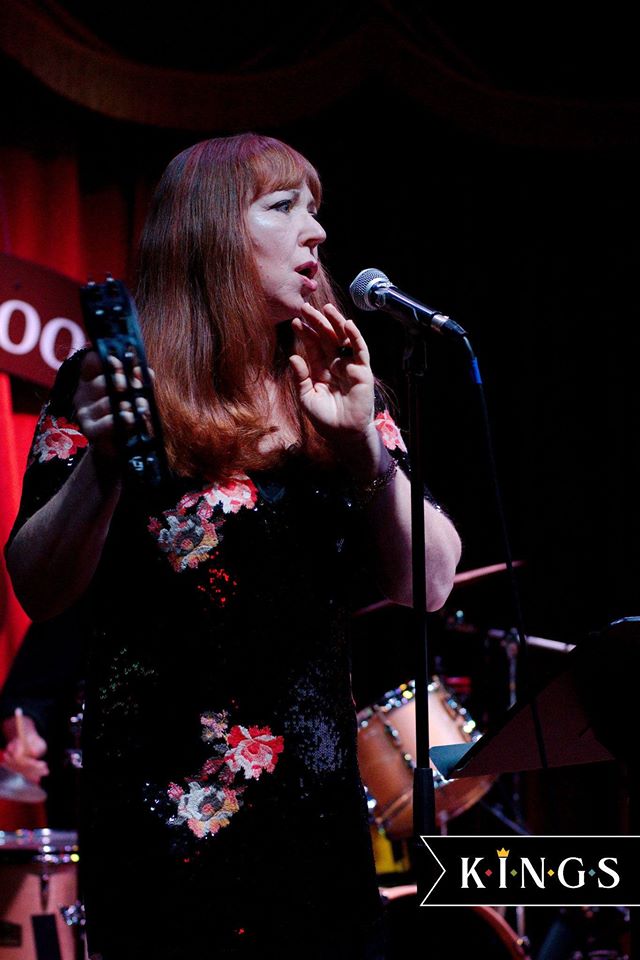 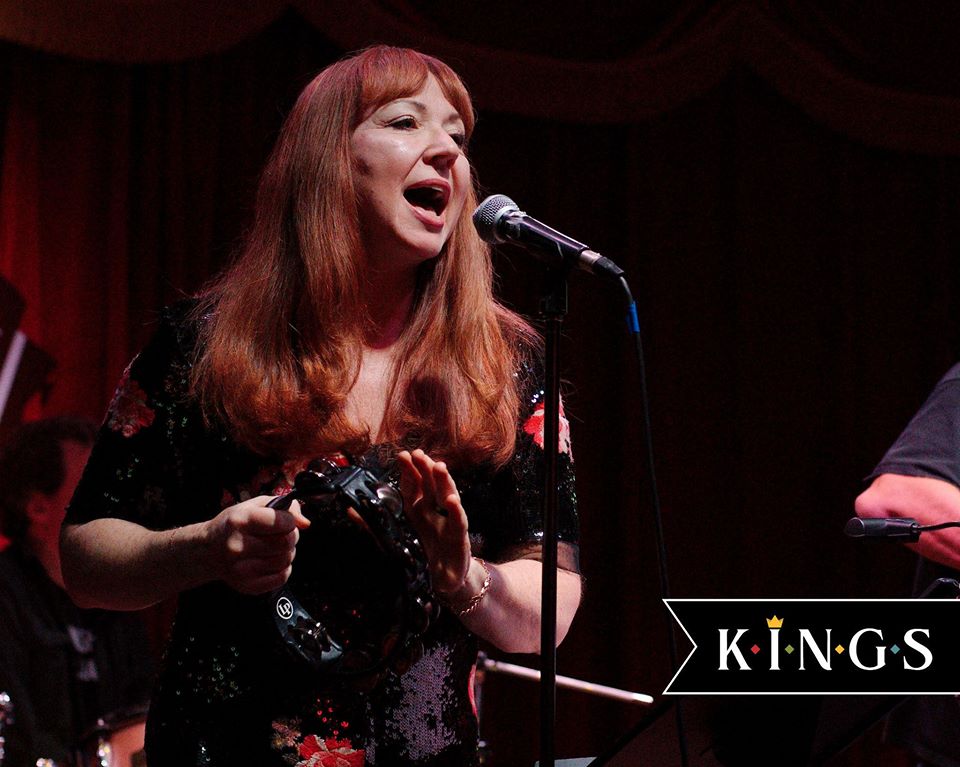 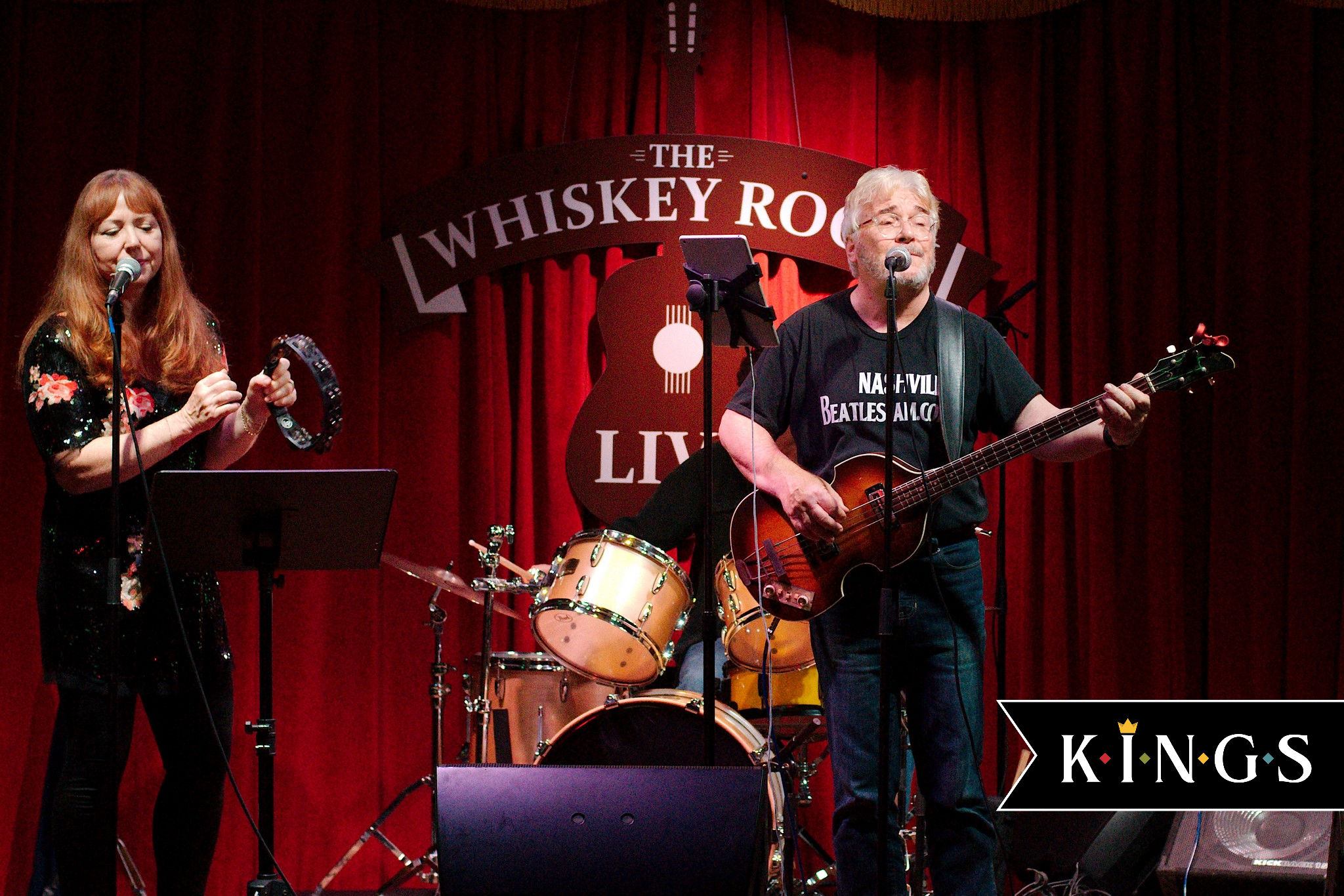 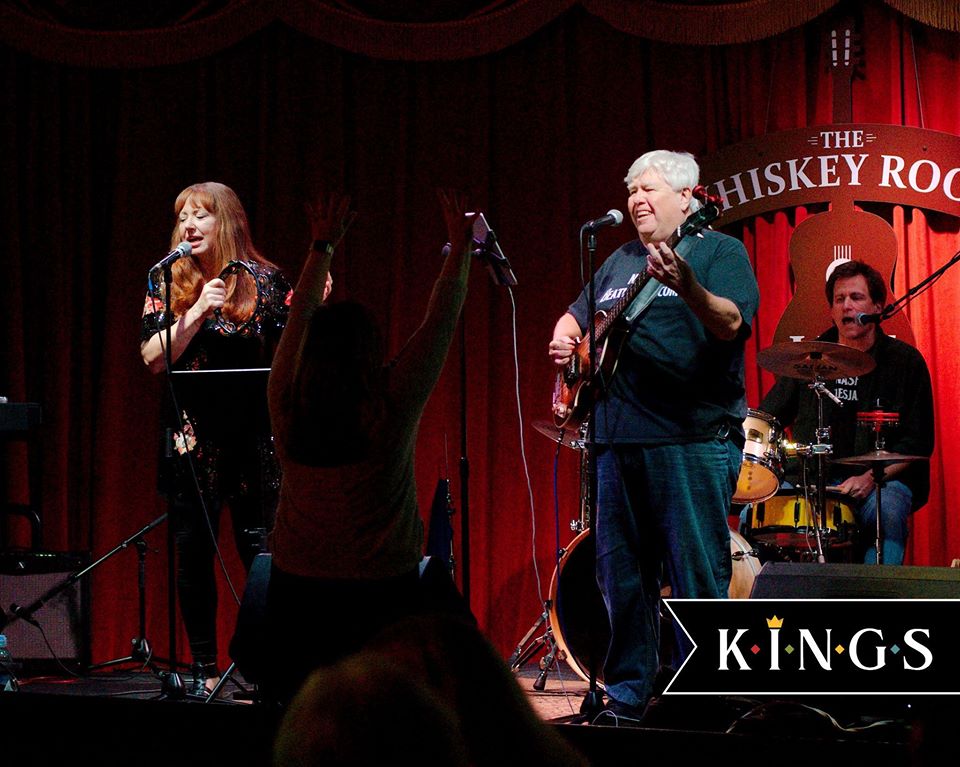 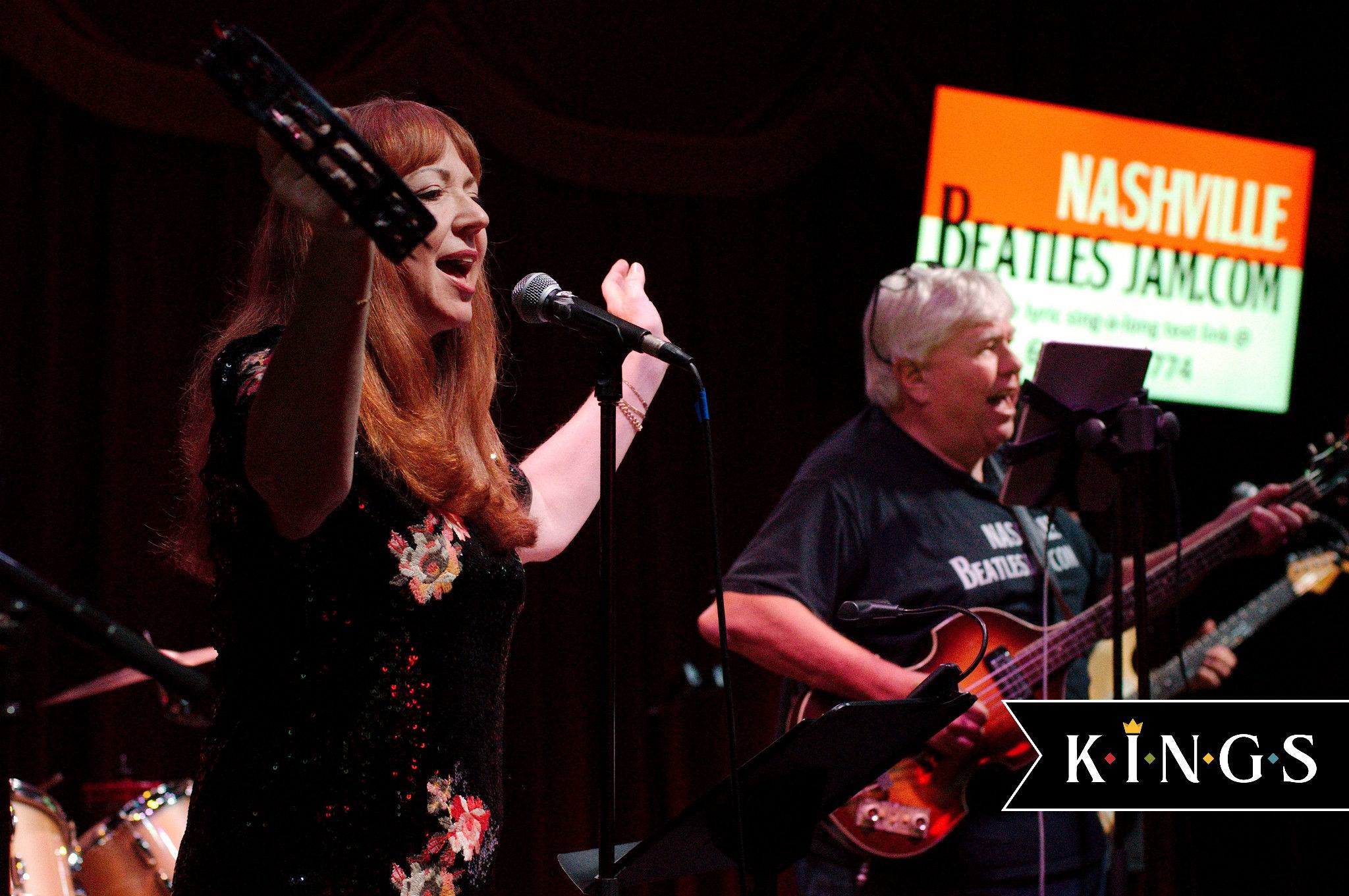 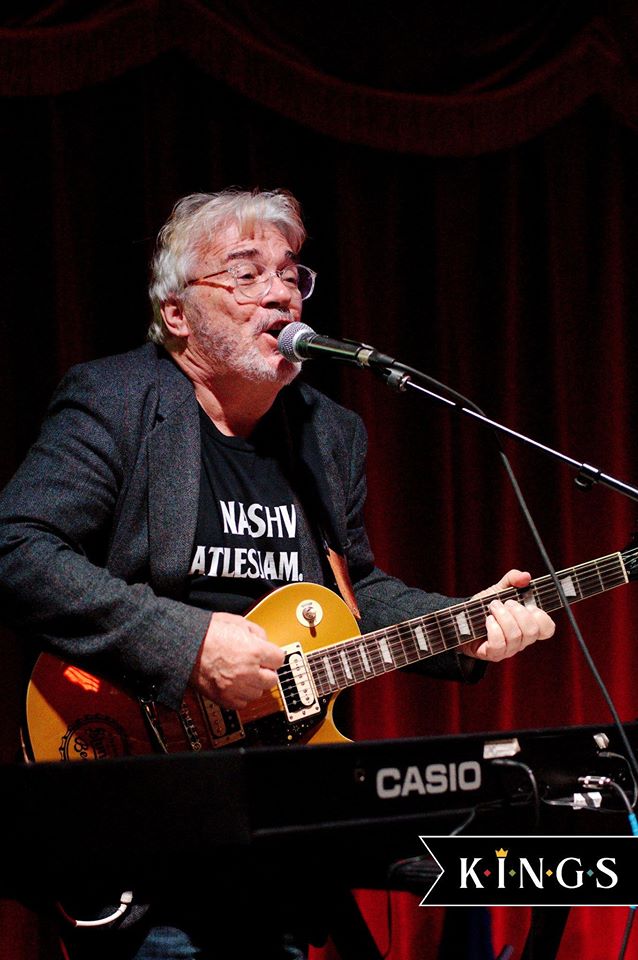 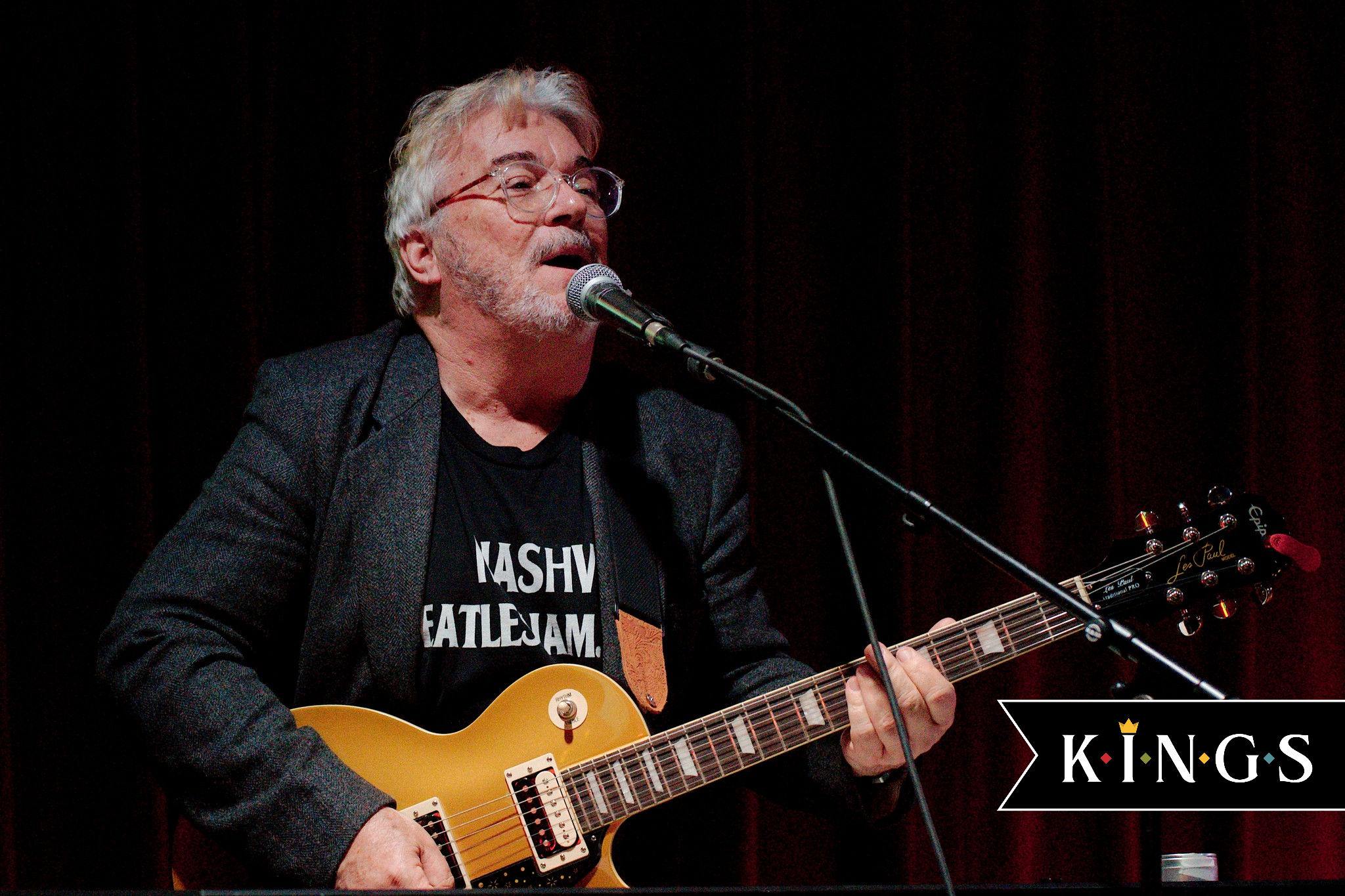 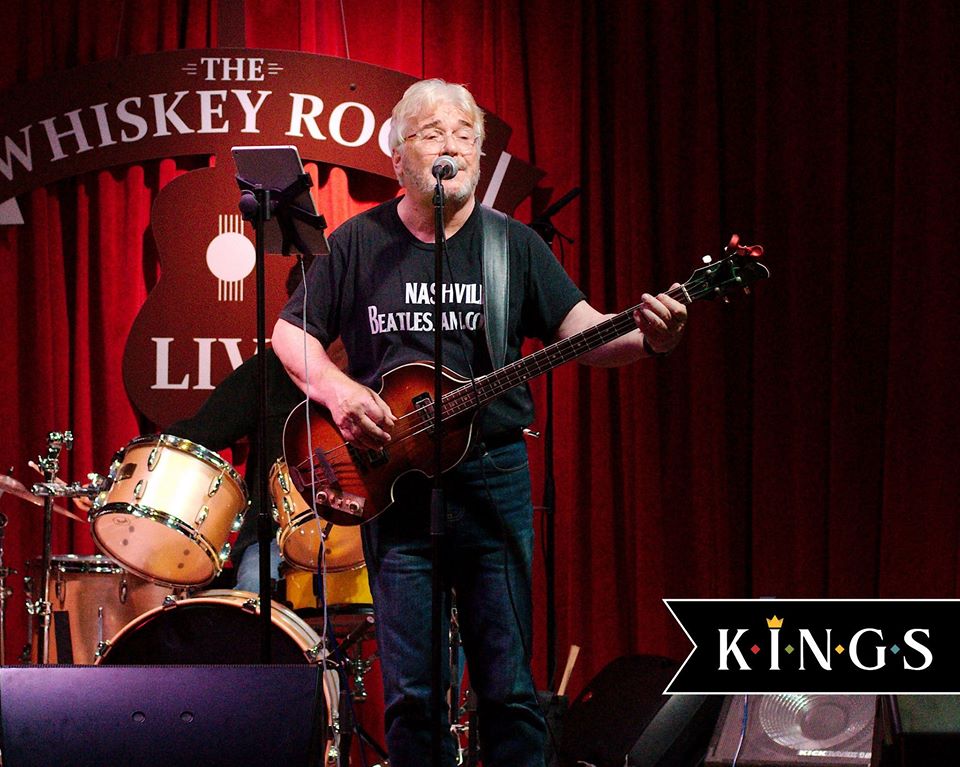 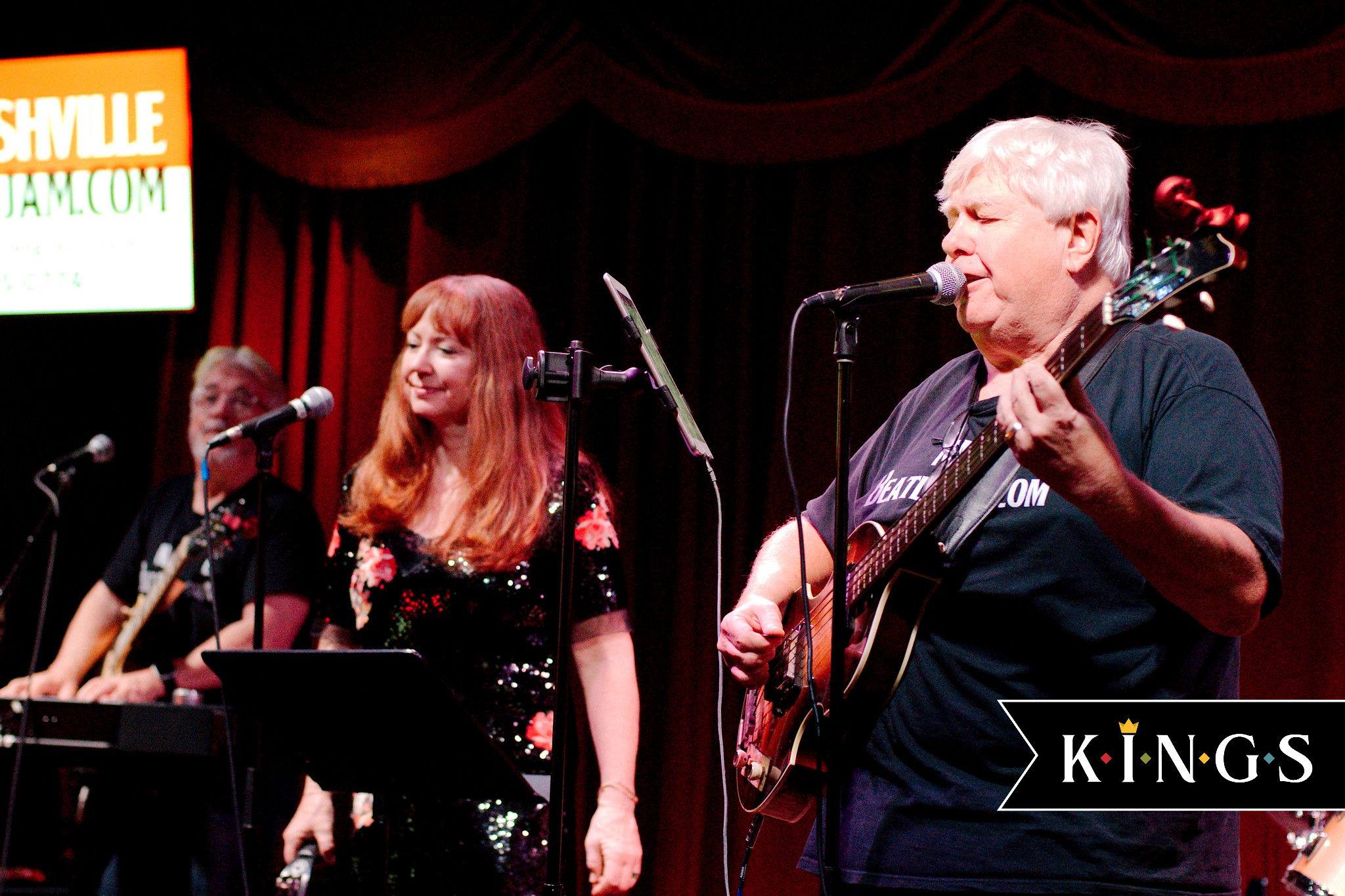 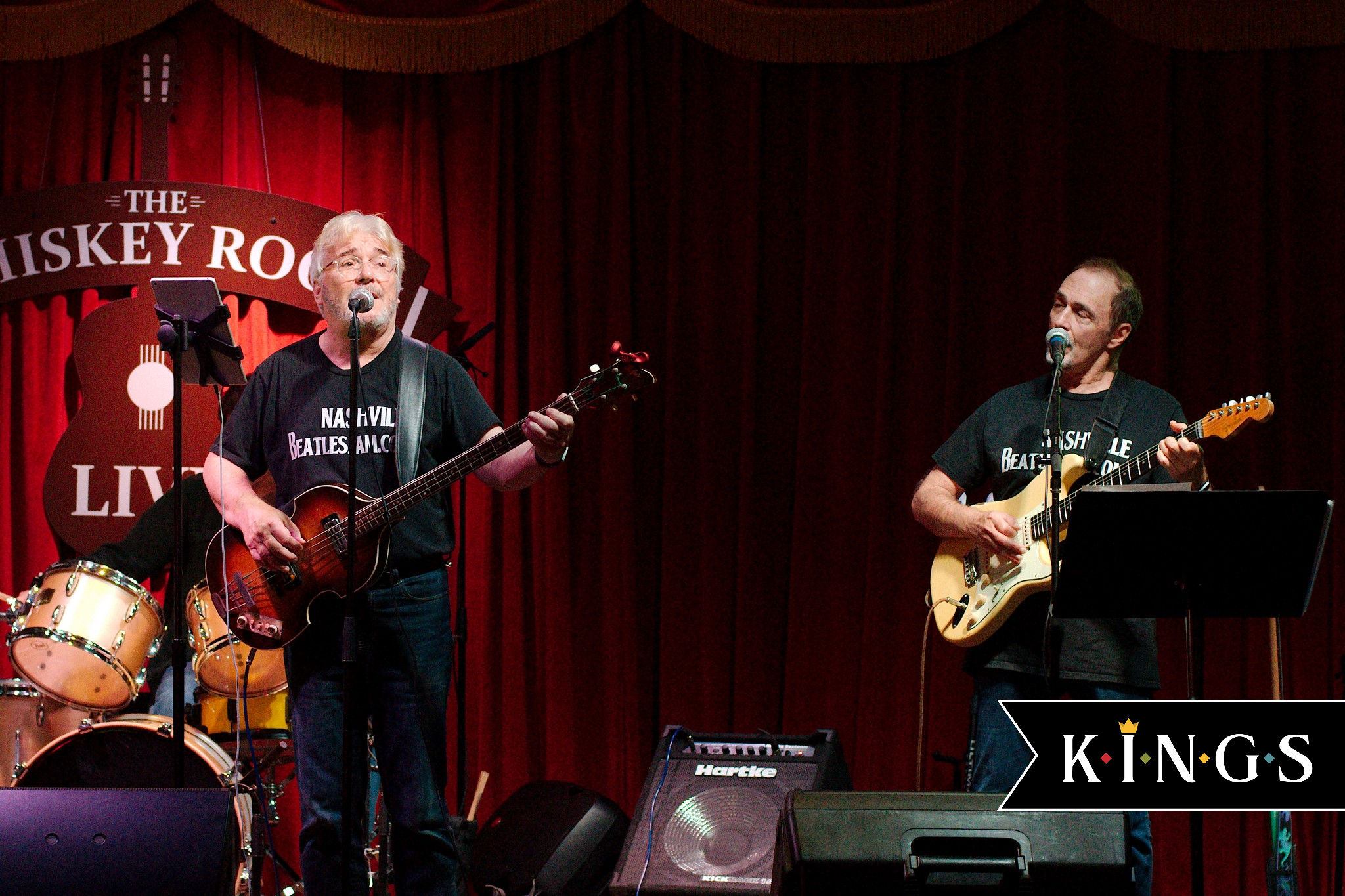 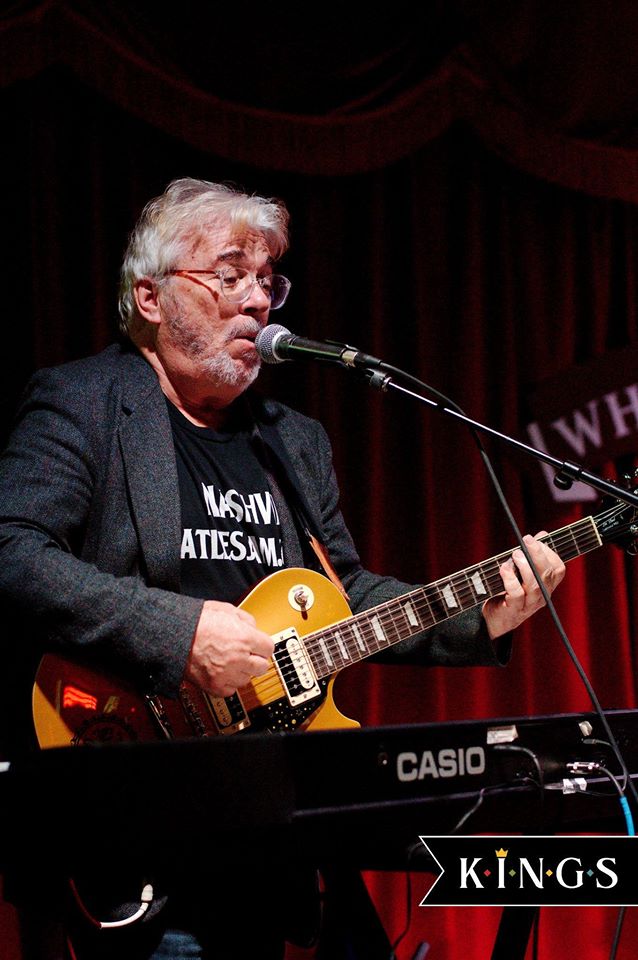 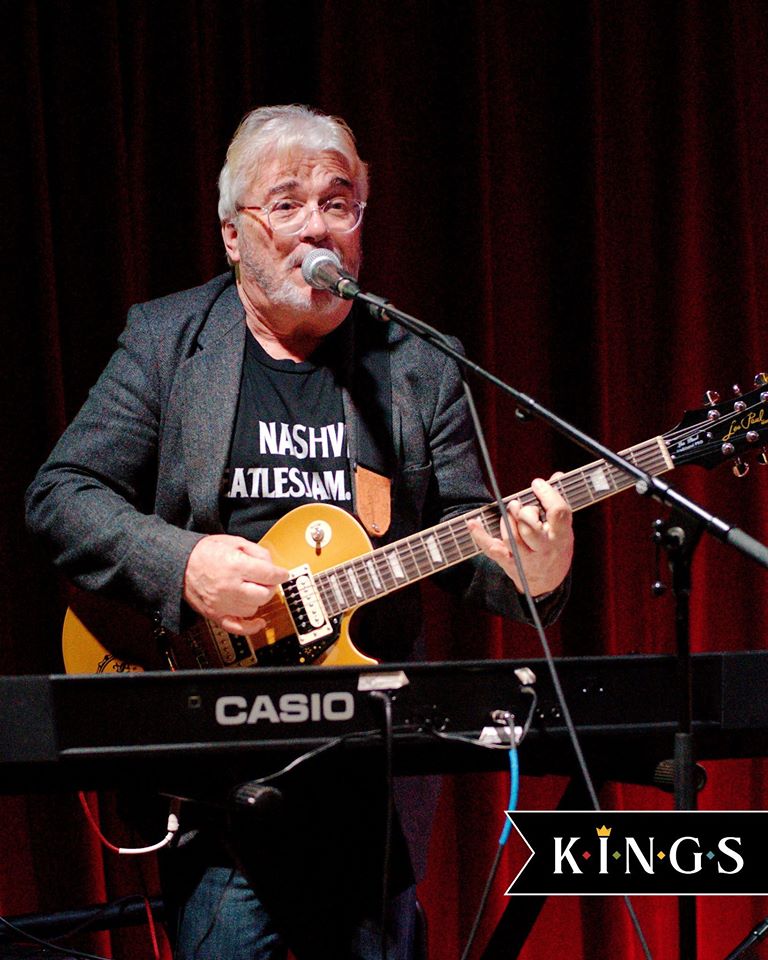 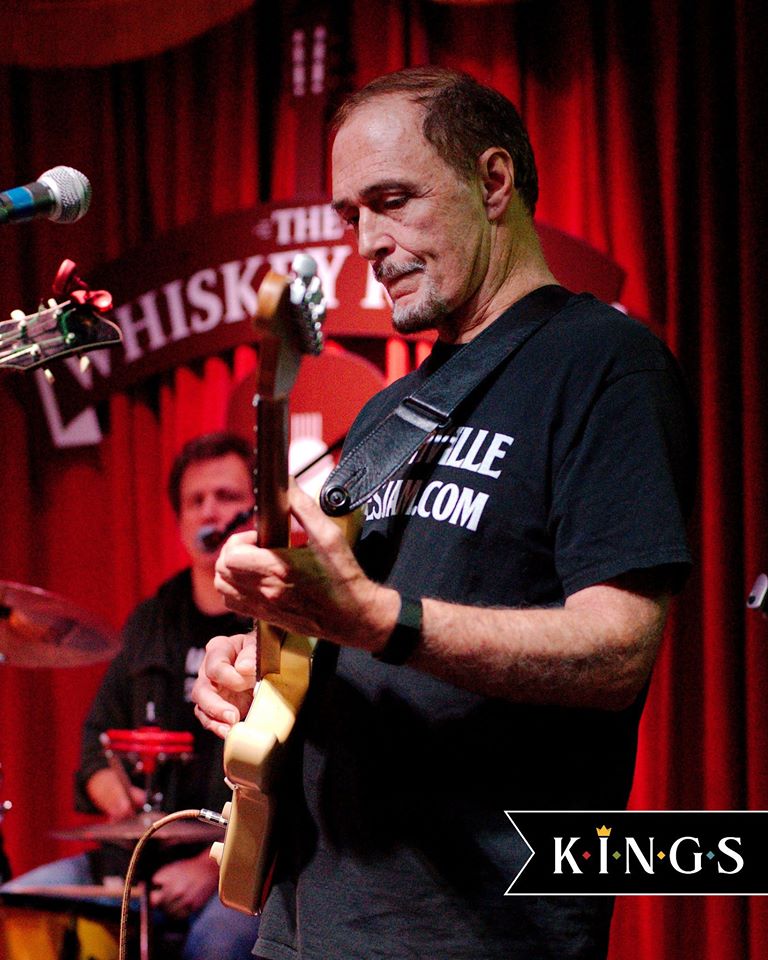 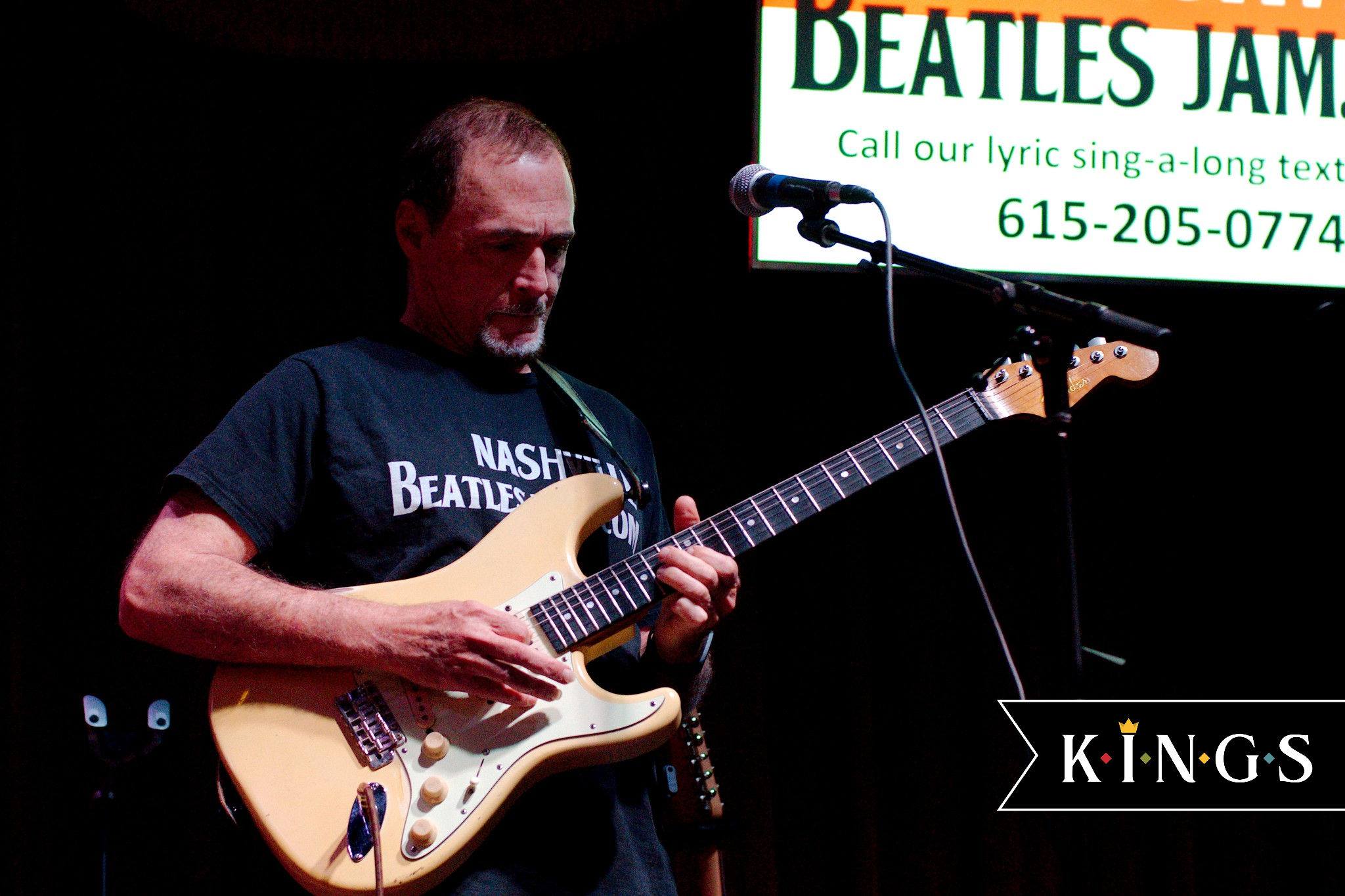 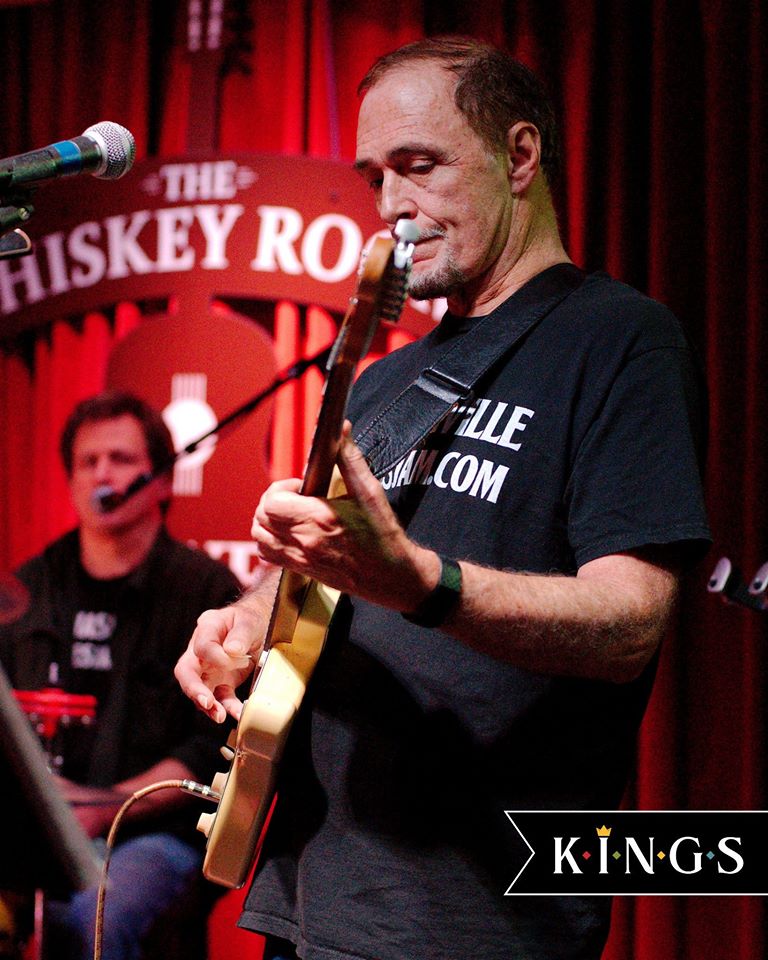 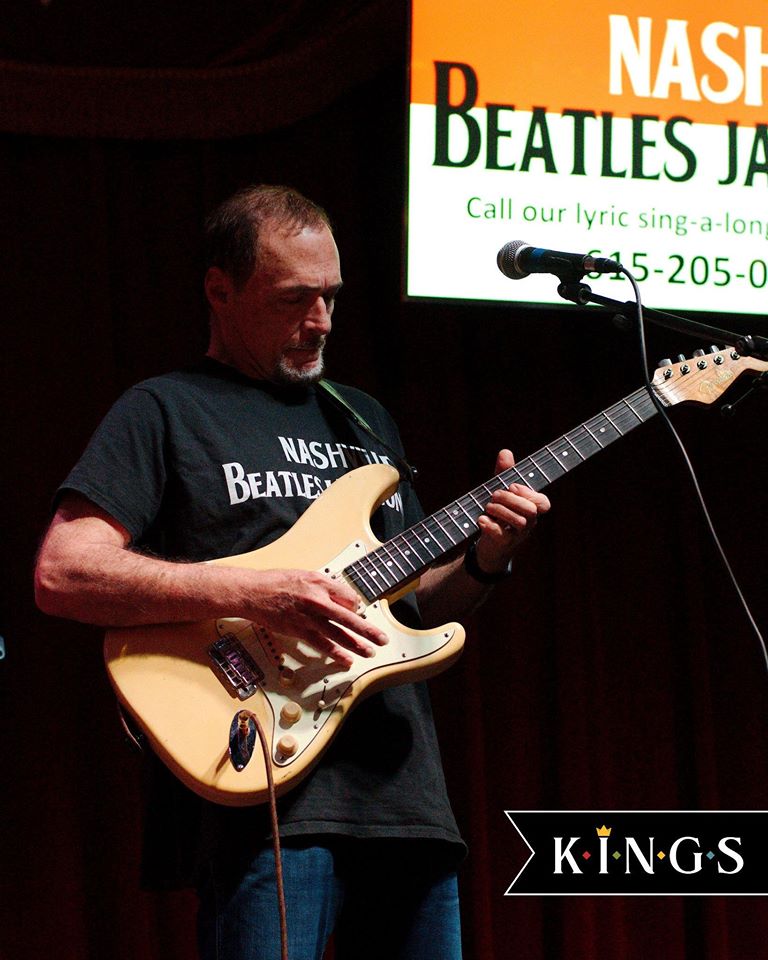 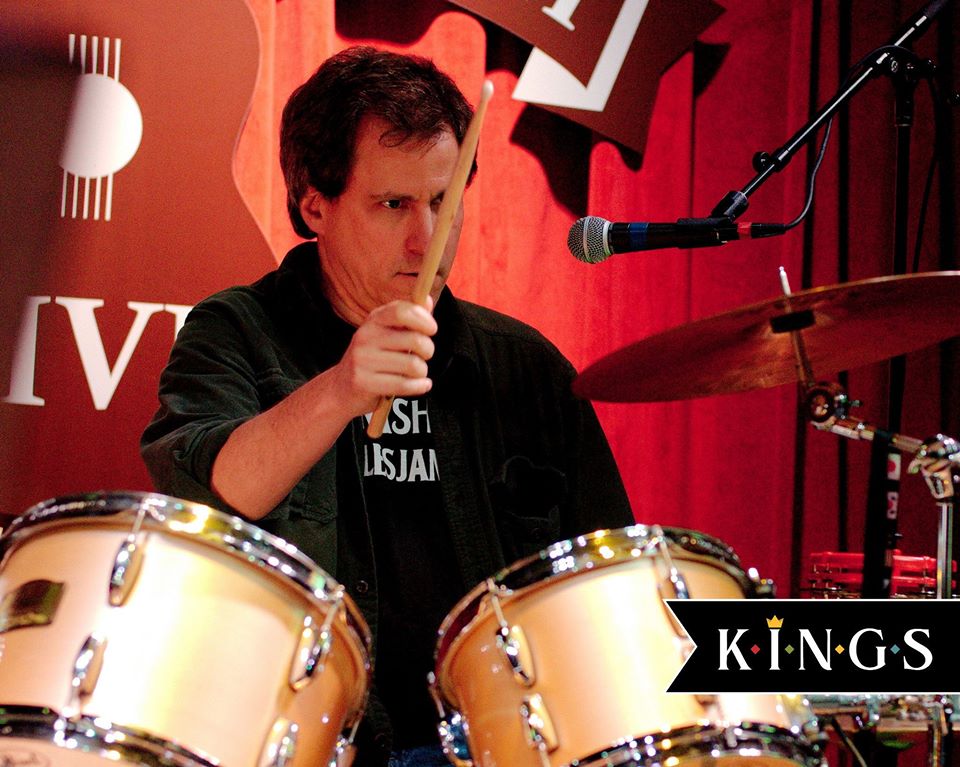 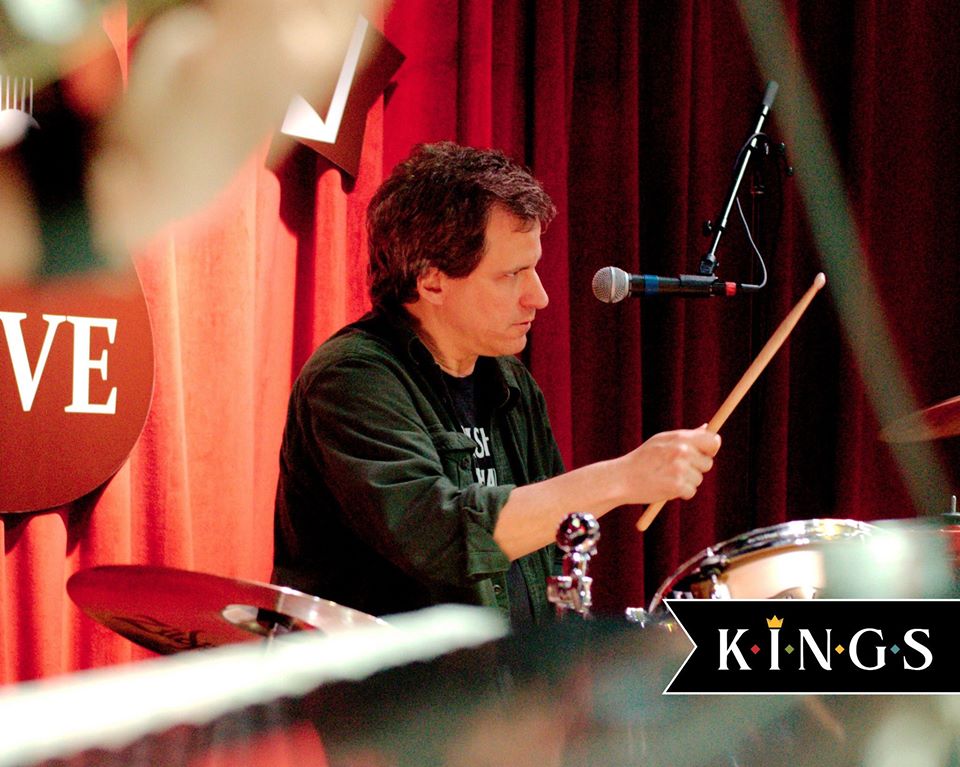 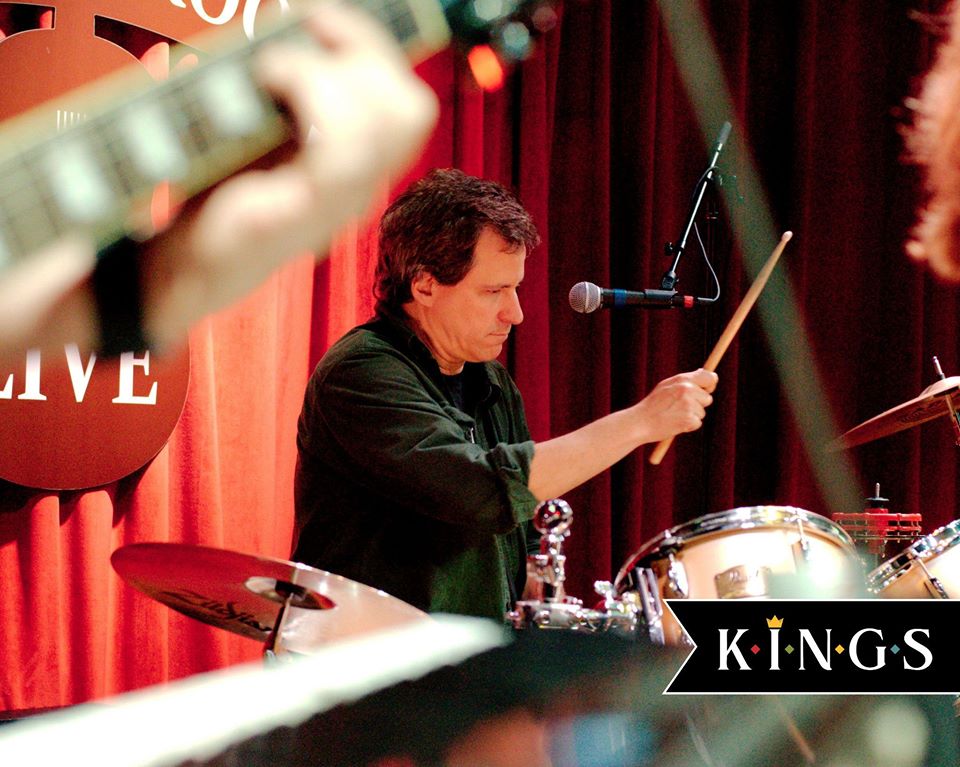 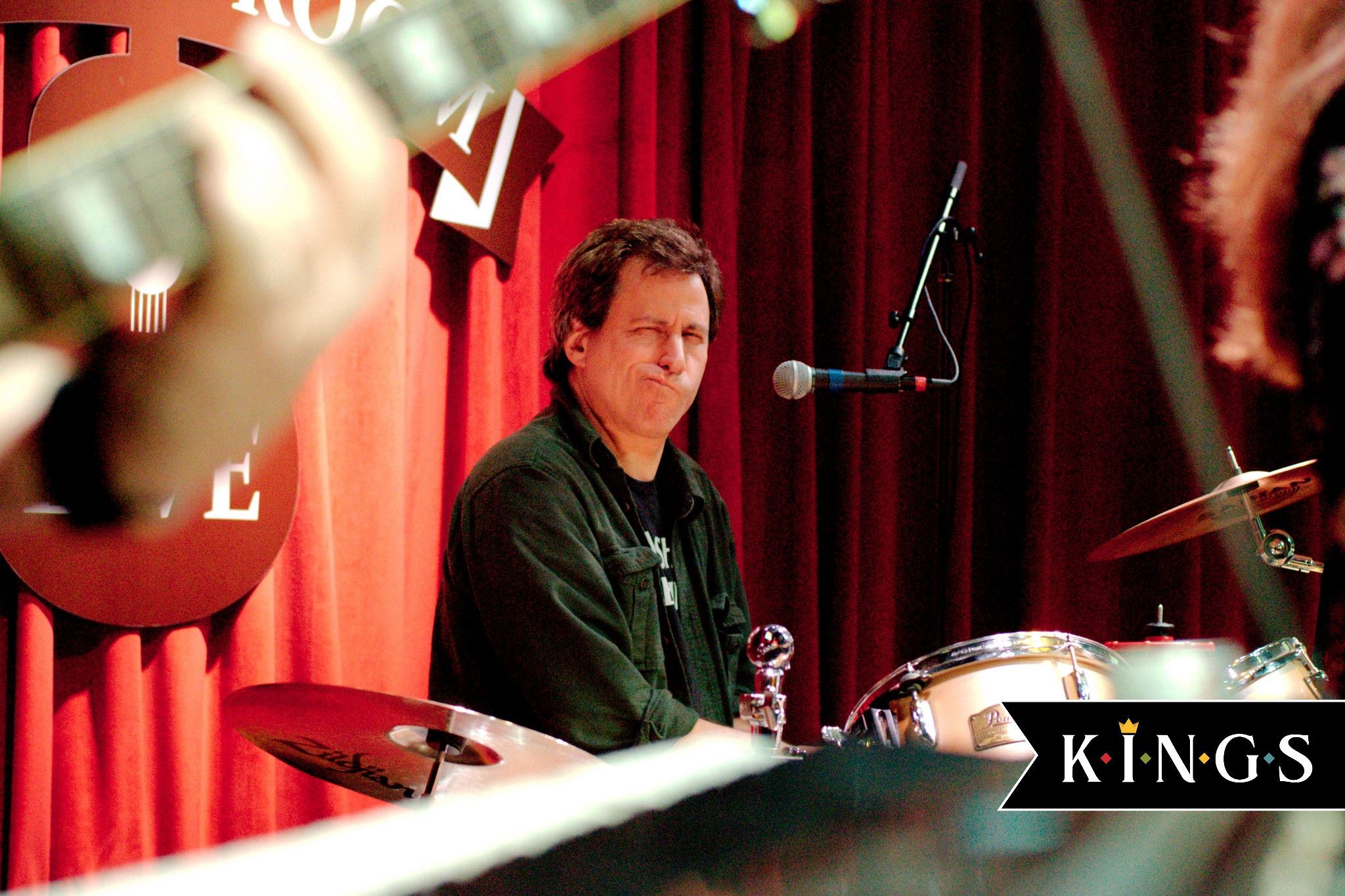 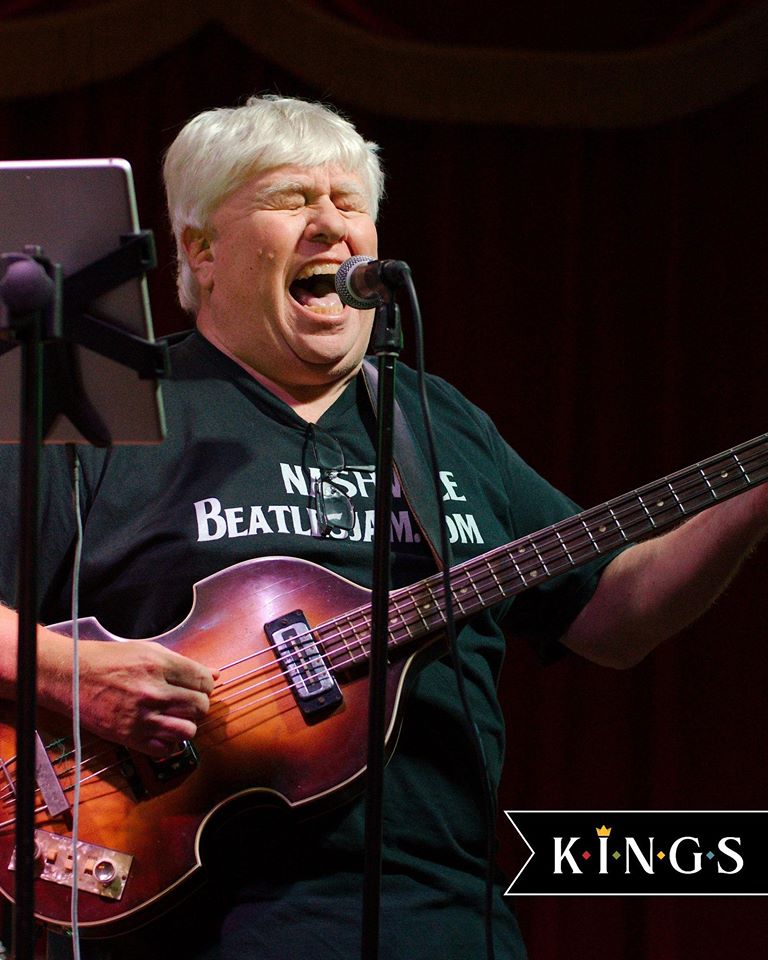 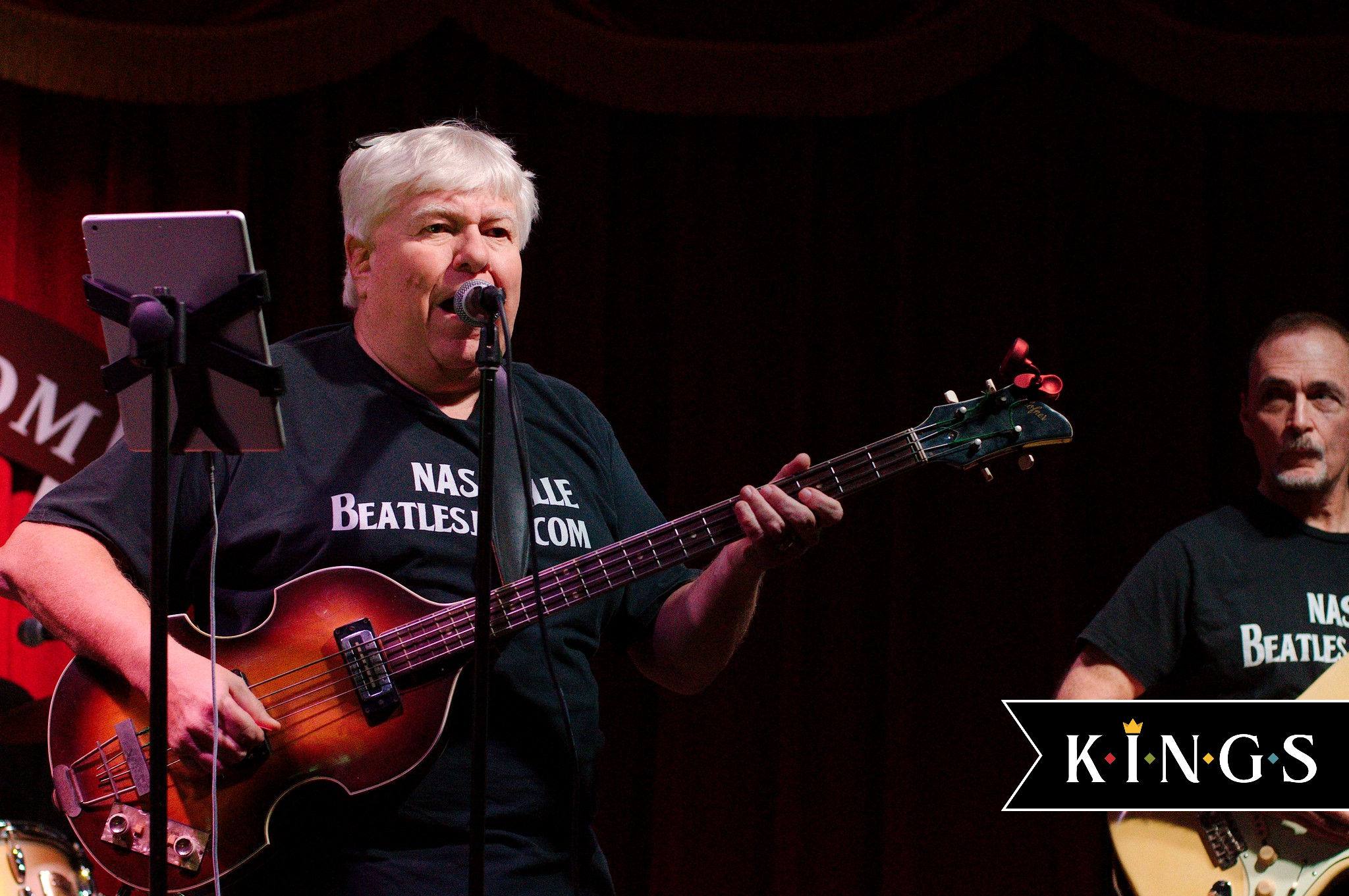 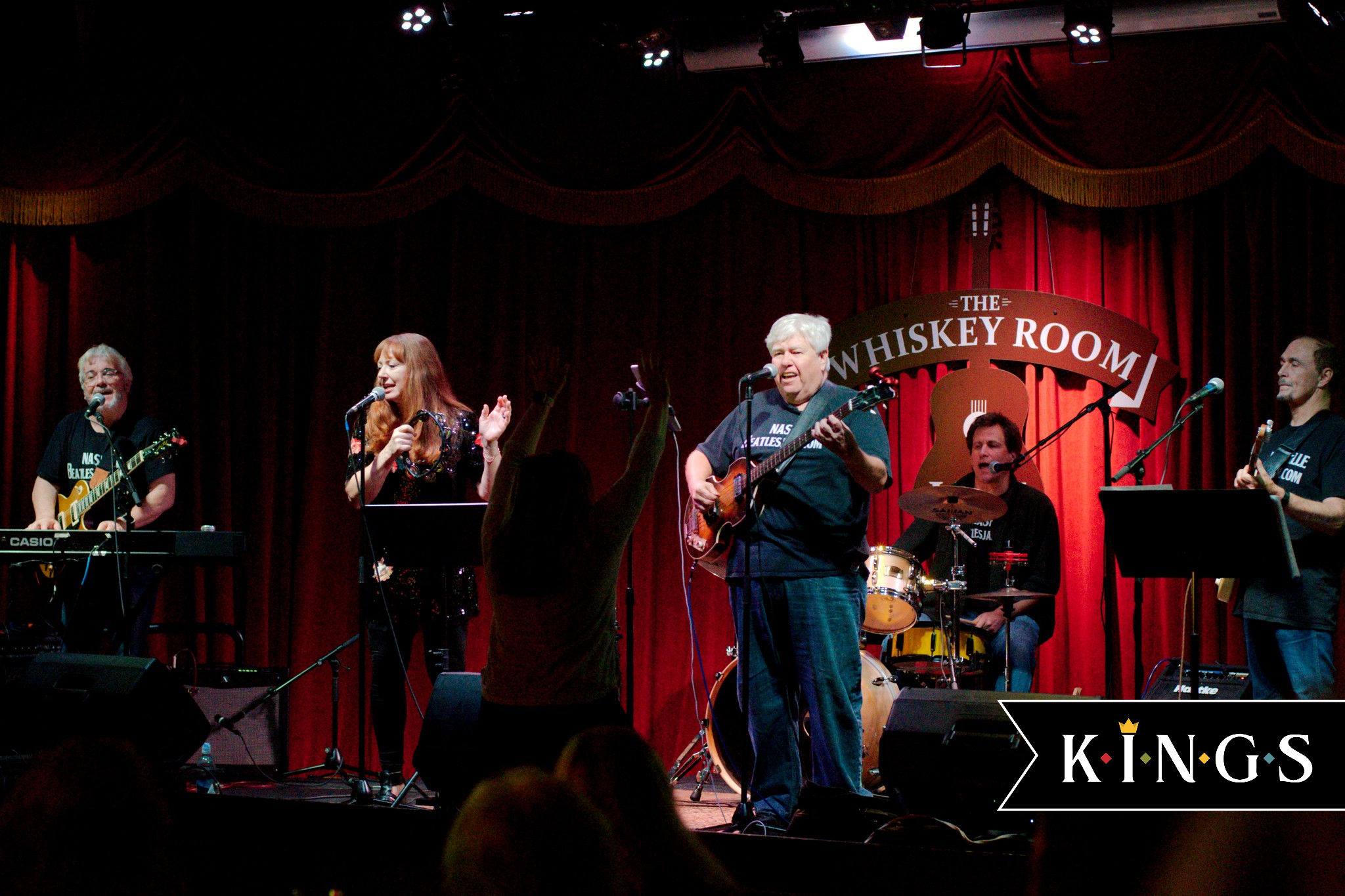